With only 50 percent of Americans having access to a workplace retirement plan, the Setting Every Community Up for Retirement Enhancement (SECURE) Act included reforms meant to broaden retirement plan coverage. The Act passed in 2019, but many key provisions are only now taking effect. One example is the pooled employer plan (PEP) provision. One of the most hyped elements of the Act, some say PEPs may become the dominant retirement plan type within the next ten years.

But do PEPs live up to the hype? What about similar SECURE Act provisions that created group of plans (GoP) and enhanced existing multiple employer plans (MEPs)? Let’s take a closer look at all three types to understand which—if any—plan type is poised for long-term success.

Pooled employer plans, also known as PEPs, allow unrelated employers that meet certain requirements to band together to participate in a single retirement plan, sponsored by a pooled plan provider (PPP). A PPP can be any entity that registers as such with the Department of Labor (DOL) and the Internal Revenue Service (IRS). Recordkeepers, third-party administrators, payroll providers, and registered investment advisors are the parties most likely to sponsor a PEP.

The idea is that employers in a PEP can take advantage of their collective purchasing power to potentially obtain lower fees and more comprehensive services. And by offloading certain nonfiduciary responsibilities to a third party, an employer’s administrative burden is reduced.

Employers that are not currently sponsoring retirement plans may make strong candidates for PEPs. Plan sponsors that already offer single-employer plans may find PEPs less attractive. This is because the ability to customize is limited. Plan sponsors interested in joining a PEP should fully understand the costs and restrictions associated with the plan, and the responsibilities of all parties involved. Currently 403(b) and governmental 457(b) plans are not permitted to participate in PEPs.

Multiple employer plans, or MEPs, allow related businesses to join together to participate in a single retirement plan. Unlike PEPs, MEPs can only be sponsored by certain entities related to the employers. The SECURE Act made MEPs easier to establish by eliminating the unified plan rule, also known as the one-bad-apple rule, which stated that compliance failures of one employer could disqualify the entire plan. Additionally, smaller MEPs (and PEPs), with fewer than 1,000 participants, are now exempt from a potentially expensive audit requirement, if no one employer exceeds 100 participants.

Many of the same benefits and considerations associated with a PEP also apply to a MEP and MEPs will most likely appeal to the same types of employers.

The SECURE Act also established a plan type called a group of plans, or GoP, where employers—whether unrelated or related—can file a single IRS Form 5500 for multiple defined contribution plans. A GoP must have the same trustee, administrator, fiduciaries, investments, and plan year. Unlike PEPs or MEPs, GoPs are not single plans, but do allow a single Form 5500 filing, which can reduce cost. Unfortunately, for plan sponsors looking to adopt a GoP, the audit exception for smaller MEPs and PEPs does not currently apply.

Where Do We Go from Here?

For plan sponsors of smaller retirement plans, the expansion and creation of these arrangements is beneficial but may not be a cure-all. For existing MEPs, the SECURE Act provides an opportunity to band together to create a super-PEP, which might dramatically lower fees and enhance services for participating employers.

However, MEPs existed prior to the SECURE Act without widespread adoption. Since they are primarily used by small employers with limited options this makes it difficult for the MEPs to accumulate assets quickly. For example, the average size of an employer plan inside a MEP is under $1 million. Generally, the threshold for price concessions is close to $100 million—a level to which most MEPs never come close. This lack of scale makes it difficult to obtain the type of purchasing power to deliver on the promise of lower fees and enhanced services. Despite the efforts of the SECURE Act to broaden these arrangements, it does not address this fundamental issue of scale, which will likely prevent MEPs and PEPs from becoming a retirement plan industry game-changer.

In practice, GoPs may be the most successful arrangement in the long-term since they alleviate the administrative burden of filing Form 5500. However, retirement plan sponsors need to wait until regulations are issued around filing a single Form 5500 for multiple defined contribution plans. Also, while PEPs and the new rules for MEPs are effective in 2021, the GoP provision is not effective until the 2022 plan year.

The DOL is also expected to provide additional guidance clarifying roles and responsibilities of each party involved with a PEP, including whether a PPP can delegate nonfiduciary administrative responsibilities to a third party, and regulations on PPPs satisfying multiple roles in a PEP—such as being both the PPP and 3(38) investment manager.

The SECURE Act’s expansion of MEPs and creation of PEPs and GoPs may not be a panacea for smaller employers, but these changes are a positive step toward providing Americans greater access to retirement plan benefits. 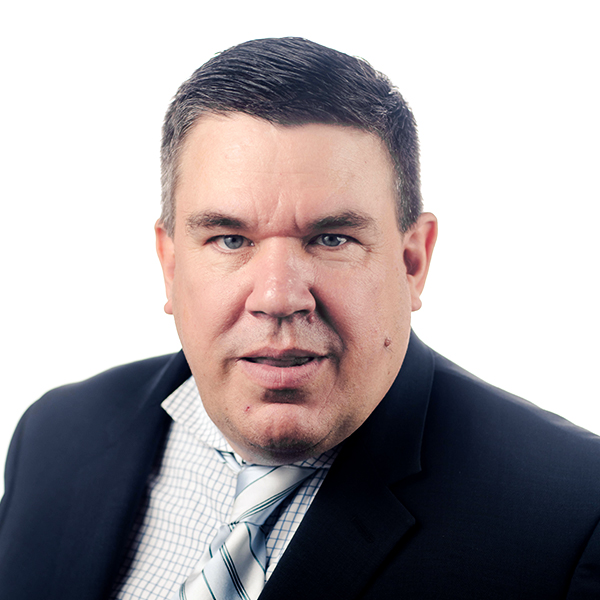