The intention is for each year’s COLA to keep pace with each year’s average inflation so that Social Security recipients will have equivalent buying power despite price increases. Social Security is the single largest source of retirement income for most Americans.

To understand more about how the 2022 COLA may affect your personal finances, talk to your financial advisor. 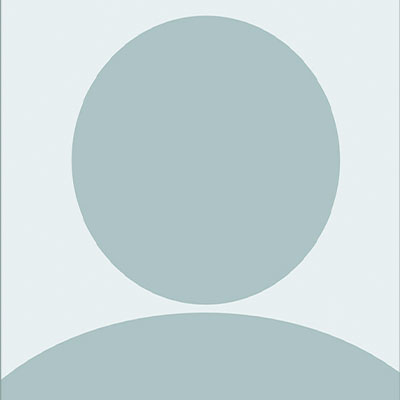 Episode 46: HSAs for Employers with Alegeus