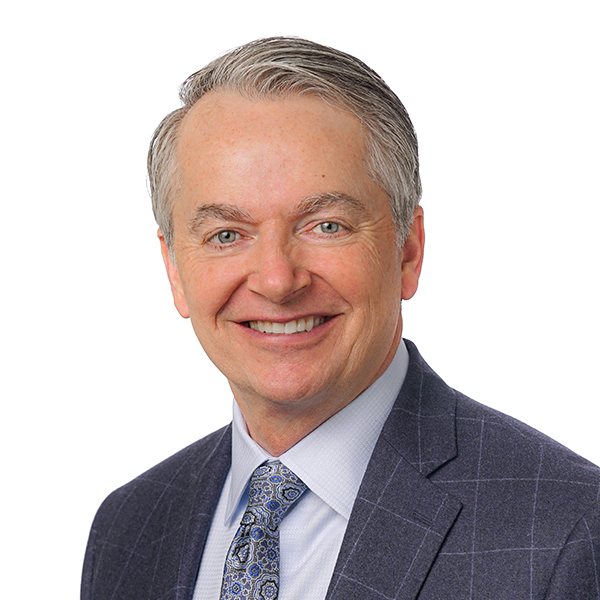 Steve Wilt is an institutional retirement plan advisor based in Akron, OH.

Recognized as an industry expert, Steve is a national speaker on retirement issues, and his team was awarded the “2007 Retirement Plan Advisor Team of the Year” by PLANSPONSOR Magazine. Steve was also recognized in 2008 by 401k Wire as one of the “Top 100 Most Influential People in 401(k)”. He is co-author of the book, The 401k Sales Champion which was one of the first guides for advisors on how to sell and service corporate retirement plans. Steve was a finalist for the “2009 ASPPA 401(k) Leadership Award” and was an inaugural inductee into the Plan Advisor Hall of Fame in 2011. The Akron office of CAPTRUST has also been annually recognized within the “Top 100 Retirement Plan Advisors in America” by PLANSPONSOR Magazine. During his time at CAPTRUST, Steve has received the two highest advisor honors: “Rainmaker” in 2010 and “The Financial Advisor of the Year” in 2011 and 2016.

Steve’s other passion is working with nonprofits, helping them to deliver on their mission and raise funds. He recently joined the United Way of Summit and Medina Counties as a board member and chair of the Tocqueville Society. Steve serves as a board member and in various leadership roles for St. Sebastian’s Foundation, The University of Akron College of Business Alumni Board, and Julie Billiart Schools. He serves on the Goodwill Industries of Akron Investment Committee and is an active fund raiser for Love Akron. Previously, Steve served 16 years on the Summa Foundation Board in multiple leadership roles. He chaired the Summa Foundation Golf Outing for five consecutive years. Steve and his wife Holly have been the chair couple for the Summa Sapphire Ball, the Stan Hywet Gala, the St. Sebastian September Spectacular, Archbishop Hoban’s Extravaganza, the Love Akron Breakfast, and the Firestone Ambassador of Golf live auction.

Steve is a graduate of Leadership Akron, past president of The Akron City Club Board, and prior board member of Portage Country Club. He is a graduate of The University of Akron where he attained his BSBA in International Marketing and was awarded the “2012 Simonetti Distinguished Alumni Award”. Steve earned his Certified Investment Management Analyst (CIMA) designation through the Wharton School of the University of Pennsylvania.

Steve and his wife Holly live in West Akron with their children Charlotte and Charlie.

In this edition of our quarterly Fiduciary Update, CAPTRUST Financial...

In this edition of Investment Strategy, Sam Kirby of...

Fed Plowing Ahead, in the Dark

The third quarter of 2022 saw rising inflation and recession...