Early last year—a long time ago, in a galaxy far, far away, it seems—we laid out a list of wishes and worries investors could face in 2020. Little did we know that a complete surprise was imminent, in the form of a global pandemic with far-reaching consequences to lives, livelihoods, and the economy. Here in early 2021, we can acknowledge the extreme personal, emotional, and economic hardships the global COVID-19 pandemic virus unleashed and celebrate the heroic response by the public and private sectors.

As the year progressed and capital market conditions steadily improved, these advances were often at odds with virus trends, headlines, and our day-to-day experiences. If polled in February, few investors would have guessed that U.S. stocks would finish the year with an annual return nearly two times higher than their roughly 10 percent long-term average, as shown in Figure One. This serves as a powerful reminder that the stock market and the economy are not interchangeable and that their movements are sometimes out of sync.

Figure One: Tumultuous Year Ends in Gains for Most Asset Classes

U.S. economic data was downright scary in early 2020 as it became clear that trillions of dollars of economic activity was evaporating due to virus-related restrictions. Yet as the year progressed, successive estimates for 2020 and 2021 gross domestic product (GDP) outperformed earlier, more dire predictions. This serves as another reminder for investors: It is important to consider both the current state of things (extremely bad, at times), as well as the trend (steady improvement) when assessing the investment landscape.

Monumental fiscal and monetary stimulus from governments around the world played an important role to sustain households, economies, and markets. The numbers, as shown in Figure Two, are staggering. To keep the math simple, trillions of dollars of economic activity were lost, and trillions were provided by governments to counterbalance the loss of activity and support recovery until widespread vaccinations can be achieved, including December’s latest fiscal relief package.

In late 2020, investors faced three significant sources of uncertainty, simultaneously: worsening virus conditions, questions about the size and timing of the next round of fiscal stimulus, and political uncertainty as we neared the conclusion of a highly polarized election season. Today, many of these uncertainties have lifted.

We know the outcome of the elections, and, although there continues to be uncertainty about the extent of policy change—particularly given the rare 50/50 split within the Senate—the likely policy direction is less uncertain. December also brought passage of a follow-on stimulus bill, albeit somewhat streamlined at $900 billion. Lastly, vaccine distribution has begun to the most critical and vulnerable populations. Taken together, these events serve to eliminate some of the worst-case scenarios and create a backdrop for continued market recovery.

Assessment of four major policy influences—monetary, fiscal, regulatory, and trade policies—guide our investment process. The most significant driver of both the capital market rebound in 2020 and our 2021 outlook is monetary policy.

As pandemic fears peaked early last year, capital markets were in terrible shape. Most alarming was the degree of disruption within the normally well-behaved bond market. It is difficult to emphasize enough the significance of the Fed’s interventions in restoring market functioning and reducing the long-term damage to institutions and the economy.

The monetary policy environment will remain a significant tailwind. Current Fed Chairman Jerome Powell, who is roughly halfway through his 14-year term, said in June that the Fed is “not even thinking about thinking about raising rates.” This is significant given the importance of low rates on capital market stability. We do not see this shifting in the near term.

For fiscal policy, we expect the new administration to follow the December stimulus package with additional measures, including small business support, payments to families, unemployment supplements, and an extension of the moratorium on evictions and foreclosures. Such initiatives will place further burden on already sky-high deficits. At the same time, they are likely to be market-friendly in the near term if they strengthen the economic bridge until widespread vaccinations are in place. Other, less market-friendly aspects of the policy agenda bear watching, particularly potential changes to corporate and personal tax rates.

The Biden-Harris administration has also advocated a more aggressive regulatory policy, with climate change initiatives as one clear example. Regulatory policy changes can create both winners and losers, so we will watch the direction of regulatory policy initiatives closely. With respect to trade policy, our expectation is for near-term status quo, given other pressing priorities. This may mean no easing of tariffs, but no new ones, and cooler rhetoric.

The environment we have described suggests a note of caution, as well as a heightened focus on risk management, for a few reasons. The first is the current level of market prices. Neither stocks nor bonds are cheap. For example, the S&P 500 Index’s recent forward price-to-earnings ratio (in the low 20s) is well above its 25-year average of 16.8. However, the equity risk premium—the difference between equity earnings yields and bond yields—stands at 3.7 percent, near the top of its 25-year range.

With these valuations, we have seen a number of comparisons between current conditions and the dot-com crash of 2000. However, there is a critical underlying difference: the level of interest rates. As Figure Three illustrates, today’s 10-year risk-free rate is near 1 percent. In comparison, the yield in 2000 was above 6 percent, providing far more competition for the marginal investment dollar.

Supported by positive vaccine news, in recent months we saw changes in equity market style leadership from growth towards value and from larger to smaller companies as the recovery broadened to encompass a much wider swath of stocks. Although our expectation is for this broadening to continue, we are eager to see earnings growth trend higher, reducing the level of valuations to more normal levels and allowing stocks to grow into their valuations. As shown in Figure Four, most of the recent market return can be attributed to price-to-earnings multiple expansion, rather than to earnings growth.

While our current outlook is optimistic, we are aware of potential negative influences on economic recovery and earnings growth. While all investors should be encouraged by 2020’s price recovery, it is no time for portfolio heroics—sample risks and uncertainties remain, suggesting the need for continued vigilance.

To summarize our base case for the next 12 to 24 months:

While the ups and downs of 2020 presented a powerful stress-test, investors who stuck with their strategy and followed a consistent approach were rewarded. While it doesn’t always pay off quite so quickly (we thought it might take a few years), having a plan and sticking to it is much safer in the long run than winging it when headlines are screaming bad news. 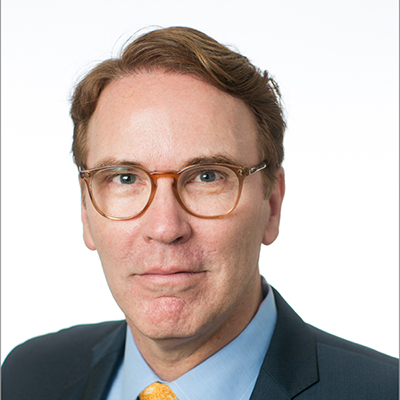 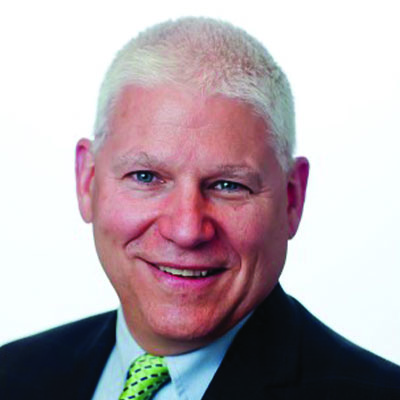 Basics of 529 Education Savings for Individuals