“Risk comes from not knowing what you are doing.” — Warren Buffet

During the first half of 2018, CAPTRUST conducted its first annual survey of endowments and foundations. This survey addressed a variety of topics important to nonprofits and included questions about their goals, risk tolerance, asset allocation, performance, spending policy, governance, fundraising, and other current issues. Our goal was to gain insight into the issues that these organizations face and the ways they are addressing these issues. Above all, our intent was to tap into the peer-to-peer, collaborative nature of nonprofits and to share these gleanings with the community.

While not all the responses we received were complete, we received an excellent response, including information from over 150 nonprofit organizations across the U.S. In the coming months, as we analyze all the responses, we will release interesting trends and observations in bite-sized topical articles like this one.

While we are still in the early stages of evaluating the responses, our initial scan revealed some clear and noteworthy trends to start with. Most notably, there seems to be a disconnect between the return objectives and asset allocations of respondents with their risk tolerance.

Observation: Asset allocation is not universally aligned with return objectives.

It seems obvious to say that as return expectations increase, so too should an investor’s willingness to take risk and allocate to growth-oriented assets such as global equities. That trend was generally true for respondents across the data we evaluated—with a few exceptions.

Clearly, there is distortion exaggerated by the small sample sizes in the extreme target return groups. But even for the three more moderate groups, generating an additional 1 to 2 percent of return on average per year would require a much more significant reduction in conservative assets, especially in the current market environment. While asset allocation was generally more risk-oriented for those with higher return goals, the disparity in asset allocation is likely insufficient to generate additional returns consistent with expectations.

Observation: Willingness to experience portfolio loss is not universally aligned with asset allocation or return objective.

The good news is that we found that the average allocation would have delivered returns consistent with (or higher than) their expectations over the last 5 years. This is not surprising given the strong equity bull market we have experienced over that period. However, for longer periods, organizations with higher return expectations would have likely fallen short of their goals. This is true even as the S&P 500 returned 8.5 percent for the 10-year period ending December 31.

We asked these same organizations how large of a portfolio decline they were willing to experience in a given year to accomplish their long-term return objectives. Generally, there was more willingness to experience losses greater than 10 percent in a given year among those with the higher the return expectation. However, there were a few other noteworthy surprises.

The group with the highest return target also seems to be very risk-sensitive. Seventy-five percent of the group with a target return of more than 8 percent reported a willingness to accept a portfolio decline of up to 10 percent. And 50 percent is willing to accept a loss of only 5 percent.

Even for those with a more moderate return target of 6 to 7 percent, only 47 percent are willing to accept a loss of more than 5 percent. And that group reported a nearly 70 percent allocation to equities and other risk-oriented assets.

Observation: Given average asset allocations, the potential for future portfolio losses is greater than many investors have expressed they are willing to bear.

We found that more than 85 percent of respondents indicated a willingness to experience a maximum loss of less than 15 percent. However, the average asset allocation employed by each peer group would have realized portfolio declines greater than 20 percent twice in the last 20 years based on index simulation.

To limit historical losses to 15 percent, an investor would have needed to allocate a least three-quarters of his assets to fixed income over the last 20 years. Even a 95 percent fixed income portfolio would have lost more than 5 percent in 2008. While history is certainly not predictive of future market events, this suggests to us that future portfolio losses may be greater than many survey respondents are willing to bear.

The disconnect between their willingness to experience losses and the likely results they achieved (based upon our simulation) is interesting, but there’s more to the story. We also asked respondents to tell us how they define risk. They selected from three options: volatility of spending, not keeping up with inflation, and portfolio declines related to spending needs. The latter was the most prevalent answer.

Tying these points together, the average asset allocation of respondents is likely to deliver returns in negative markets that exceed investors’ willingness to experience portfolio loss. Yet, organizations view the spending consequences of these events—rather than decrease of investable assets themselves—as their most prevalent definition of risk.

As we see it, most investors view success on a benchmark-relative basis over the long-term, but very often they view risk of loss on a short-term basis. The key to finding a middle ground between risk and return is a clear and defined objective-setting process. This process should start with identifying return goals, evaluating both ability and willingness to take risk, spending needs, and any other unique factors such as laws, tax constraints, cash flows, and others.

These factors should be considered over a clearly defined time horizon that links to the organization’s overall mission and goals. A distinct advantage for nonprofits is their ability to define and calculate spending policy to minimize pain to the organization in the event of a market downdraft. Spending policy should go hand in hand with investment policy development.

One of the key tenets of investing is that greater returns often come with greater risk, and investors can typically withstand greater risk if they define goals over longer time horizons—while not exceeding their ability to take risk over the short term. While asset allocation should be viewed as a long-term strategic decision, it should also be reviewed regularly to reaffirm alignment with key objectives, and committees should adapt as different opportunities and risks arise. Committees who evaluate risk and plan for it are not as surprised when events happen and often make long-term investing decisions which better organizational financial sustainability and can avoid reacting to shorter-term market events. 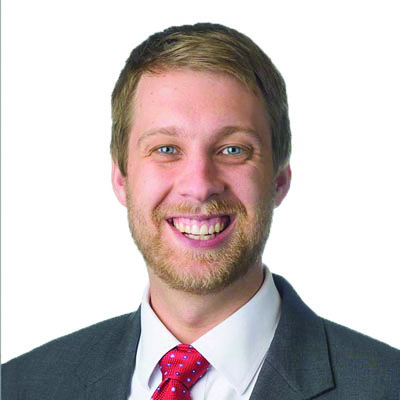 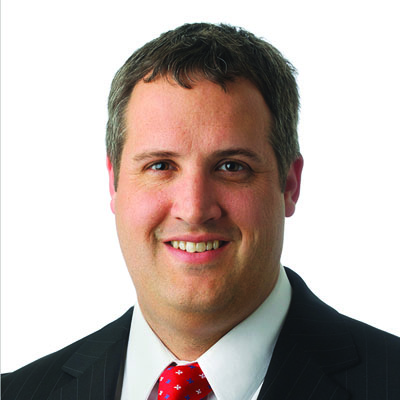