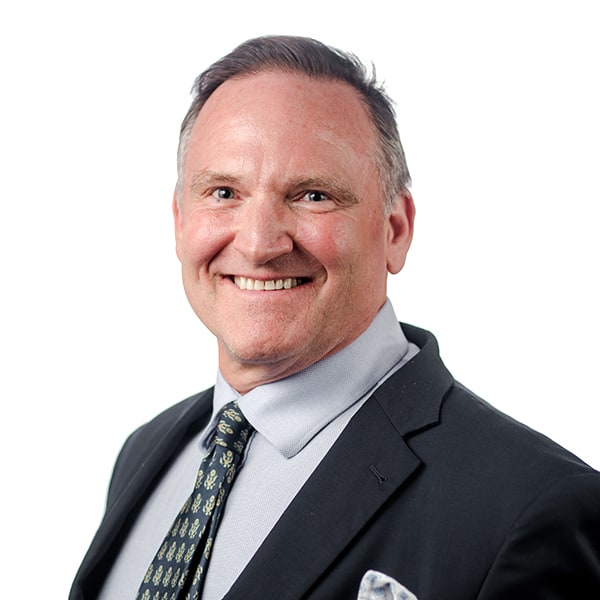 Stephen Schott is an institutional religious retirement and foundation services advisor based in North Miami, FL.

Steve successfully merged the firm he founded, The Schott Group, with CapTrust in 2007 to become one of the firm’s three managing principals. He became part of CAPTRUST in 2017 when CapTrust Advisors joined CAPTRUST. The combined firm creates a preeminent institutional consulting firm with very strong intellectual capital and capabilities. The institutional investment consulting services team led by Steve has been recognized in Barron’s Top 100 Institutional Consultants for the past five years.

Steve started his investment consulting career on Wall Street in New York City in the 1980s at Drexel Burnham Lambert. He moved to Cincinnati and served as the chief operating officer of the Cincinnati Reds from 1988 to 1991. He is a graduate of Denison University, with additional studies in business and finance. Steve has been a guest on various television programs, including CNBC, and has been quoted in a variety of national publications, such as USA Today, BusinessWeek, and Forbes. Steve has been interviewed as a special guest on CNN Headline News’ Newsmakers. In 2014, Steve was a featured speaker on current Catholic investment trends at the Vatican Conference on Impact Investing in Rome.

Outside the office, Steve has served as the chairman of the board of the Schott Memorial Foundation and as a member of their National Investment Committee of Catholic Relief Services. Steve served on the board of the FBI Miami CAAA and was recognized in 2015 as the FBI Miami Agents Association’s Person of the Year. He extends his business interests to professional sports, serving as a board member of the Pro Football Hall of Fame, and is the appointed vice chairman of its national advisory board, as well as a member of the Enshrinee Selection Committee. Steve is a member of the BCS Orange Bowl Committee, and he recently fulfilled his service as a trustee for PGA REACH, the national foundation for PGA of America.

What happens if you successfully saved for retirement, but when...

CAPTRUST was named the largest registered investment advisor (RIA) by...

Midway through 2022, investors and consumers are frustrated with rising...