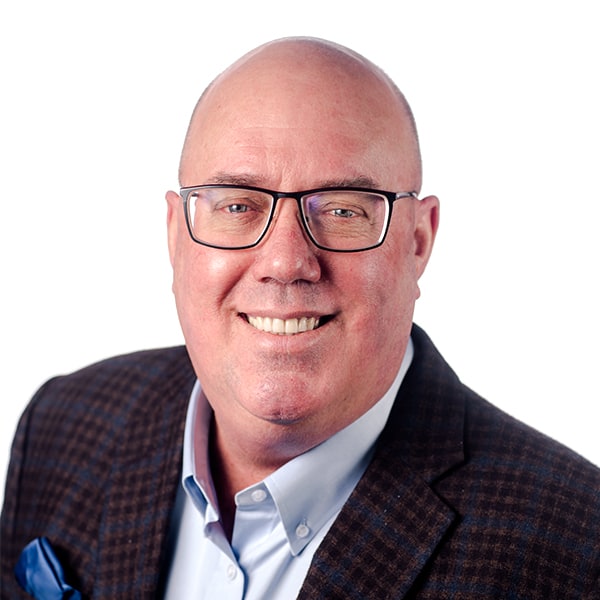 Daryl Deke is a wealth management financial advisor based in Nashville, TN.

CAPTRUST welcomed Daryl in 2021. He serves as a principal and financial advisor responsible for providing advice to high-net-worth individuals and families, large corporations, and endowments and foundations.

Daryl joined CAPTRUST from New Market Wealth, a firm he founded to provide private clients with the same strategies and unbiased approach employed by large institutions, pension funds, and endowments. His career spans more than three decades, during which he has opened new, highly lucrative markets—for both institutional and private clients—and pioneered innovative investment models. Under Daryl’s leadership, New Market Wealth set a new standard in client service as one of the rare 100 percent fee-only fiduciaries nationwide.

Throughout his career, Daryl has developed deep expertise in both the business and client sides of the industry. Before launching New Market Wealth, Daryl was managing partner for alternative strategies at Northern Trust, where he raised more than $1 billion in new assets, all with wealthy families of Northern Trust.

Early in his career, Daryl joined Sanford Bernstein. As the firm’s youngest institutional sales manager, he built the institutional asset management business in the South and quickly began signing Fortune 100 companies. Less than seven years later, Daryl’s efforts constituted 10 percent of firm assets. Later, he moved to the private client side, opening a new office for Sanford Bernstein in Dallas and then running the private client business in Los Angeles. When Daryl joined Neuberger Berman in 2007, he championed a new approach to wealth management, bringing institutional-style strategies to a highly personalized private-client business, and quickly rose to become the firm’s number one producing advisor.

A graduate of the Virginia Military Institute (VMI), Daryl commanded nuclear missile sites as a captain and is a current trustee of the school’s foundation. Previously, he served for seven years as chairman of the investment committee for the school’s endowment and was also a member of its executive committee. During his tenure leading the investment committee, Daryl helped create and implement a structure for managing risk that allowed VMI’s endowment to reduce volatility and stabilize its income payouts—goals most individual investors share.

A father of six, Daryl is married to New Market Wealth’s former co-founder and chief operating officer, Sherry Delaney. For 27 years in a row, he was involved with Little League baseball…with one of his own children.

The elevated state of market volatility provides a timely reminder...

A Quarter with More Questions than Answers

Rising inflation, the specter of higher interest rates, and the...