While the global COVID-19 pandemic hasn’t brought us much good news, it has edged us a little further down the road to our digital health future, and many experts think that’s good. Dr. Euan A. Ashley, director of the Stanford Center for Digital Health, says the pandemic bulldozed over one big obstacle to advances in telemedicine—insurance payments—and as soon as the pandemic hit, Medicare and Medicaid began providing full reimbursement for telehealth visits.

Though a Zoom call might appear to keep the doctor at arm’s length from the patient, Ashley sees it differently. He says meeting with patients over Zoom during the pandemic reminds him of his childhood, when he would go with his physician father or midwife mother to make house calls. “You actually see [patients] in their home environments,” says Ashley.

He says this kind of information can really provide insight into someone’s lifestyle so he can give better recommendations on how to stay healthy. “The person who is most important is the patient, and we really have the technology to bring the medicine to them,” says Ashley.

Dr. Michael Blum, chief digital transformation officer at the University of California, San Francisco, and a practicing cardiologist, says technological advances are only one part of the equation. The technology needs social acceptance, and the pandemic has helped that along.

“The pandemic has changed the mind space about how health care is delivered,” says Blum. “Patients are now more comfortable with telehealth visits.”

Telemedicine is just a small part of the way in which digital technology is transforming health care. Wearables are the start of being able to monitor health between visits to the doctor and detect health problems sooner. Google, Apple, and Amazon are investing heavily in the market.

Google is acquiring Fitbit, Apple has its Watch, and Amazon just released the Halo. Fitbit and the Apple Watch have Food and Drug Administration clearance for an electrocardiogram (ECG) monitor, and they can detect and notify a user of an irregular heartbeat.

Blum says he now has patients who tell him, “I have this device that is measuring my heart rate, or my Apple Watch is telling me I have atrial fibrillation.” Atrial fibrillation, or a-fib, is an irregular heartbeat that, if untreated, can be a warning sign that you are at risk for a heart attack, have an increased risk of stroke, or have another kind of heart disease.

Blum says these devices provide more than sufficient quality and amounts of data for use in making health and lifestyle decisions. However, he and other medical experts caution that any reading on these devices must be confirmed by professional-grade equipment.

There are also medical-grade wearables. For example, wearable glucose monitors and insulin pumps for diabetics can monitor 24 hours a day, seven days a week, and send data directly to your physician over the Internet. “That’s one of the chronic disease spaces that is really going to benefit [from wearables], or is already benefiting,” says Blum.

One thing both consumer-and professional-grade wearables are doing is collecting data—lots and lots of individualized data. Ashley, who is also a consultant for Apple, says that as wearables become more sensitive to changes in gait and motion, they will be used to detect early warning signs of neurodegenerative diseases such as Parkinson’s.

“It is very characteristic for a person with Parkinson’s disease to walk with a shuffling gait. People you live with don’t notice small changes. But now … we’ll be wearing devices that know us electronically over many years and recognize how we walk,” says Ashley.

The rapidly advancing field of artificial intelligence and deep learning will help medical professionals predict who might be more vulnerable to a disease.

AI is able to sort through massive amounts of data and find patterns in a way that the human mind cannot. Data collected in hospitals and from healthcare providers can be fed into an AI system to predict the best treatment for allowing a particular individual to recover faster from surgery.

AI will be used to analyze individual DNA and protein-to-protein interactions to detect which traits are manifesting in an individual patient—an important part of the equation, since not everything in a gene sequence shows up. Blum says this will allow physicians to tailor health recommendations to the individual.

While there is great promise and optimism about how new technologies will transform health care, there are also some barriers and risks ahead. AI and deep learning find patterns in the data. But data can reflect class differences, racial divisions, and other biases.

In his private practice, Ashley sees higher-income patients with good jobs in Silicon Valley tech firms, as well as patients from the lower-income communities of California’s Central Valley. It’s the richer patients who have a Fitbit or an Apple Watch, so it’s their data that’s getting collected. “That’s teaching the AI to begin with,” says Ashley.

There are also complex privacy and security issues that need to be sorted out as we move into the digital health age. Healthcare data is extremely valuable on the black market because it holds personal information that can be used for blackmail or identity theft. There have been numerous attacks on hospitals by hackers who have held data hostage for a price.

All the big tech companies are now looking to disrupt the healthcare industry. But their effort does raise questions about who owns the data these companies collect about you. In fact, the approval of Google’s acquisition of Fitbit has faced hurdles in Europe and elsewhere because of concerns over how the company might use the data it collects, especially when that data is combined with what Google already gathers from YouTube and its search engine.

Most physicians are moving or have moved over to electronic health records. However, you may have noticed that different doctors and health systems choose different electronic record systems, making it harder for each individual provider to get a complete picture of your medical history.

The different companies that digitize medical records have proprietary software. Blum says that for many of his patients, “I still don’t know … what happened to them previously or what’s happening now, if they go to see multiple different doctors.” In this respect, countries like the UK that have a single nationalized healthcare system are able to make better use of digital records.

Despite the hurdles, Blum says, “I’m highly confident [health care] is going to look dramatically different from the prior decade.” As Microsoft co-founder and philanthropist Bill Gates once said about the computer revolution, “You ain’t seen nothing yet.” 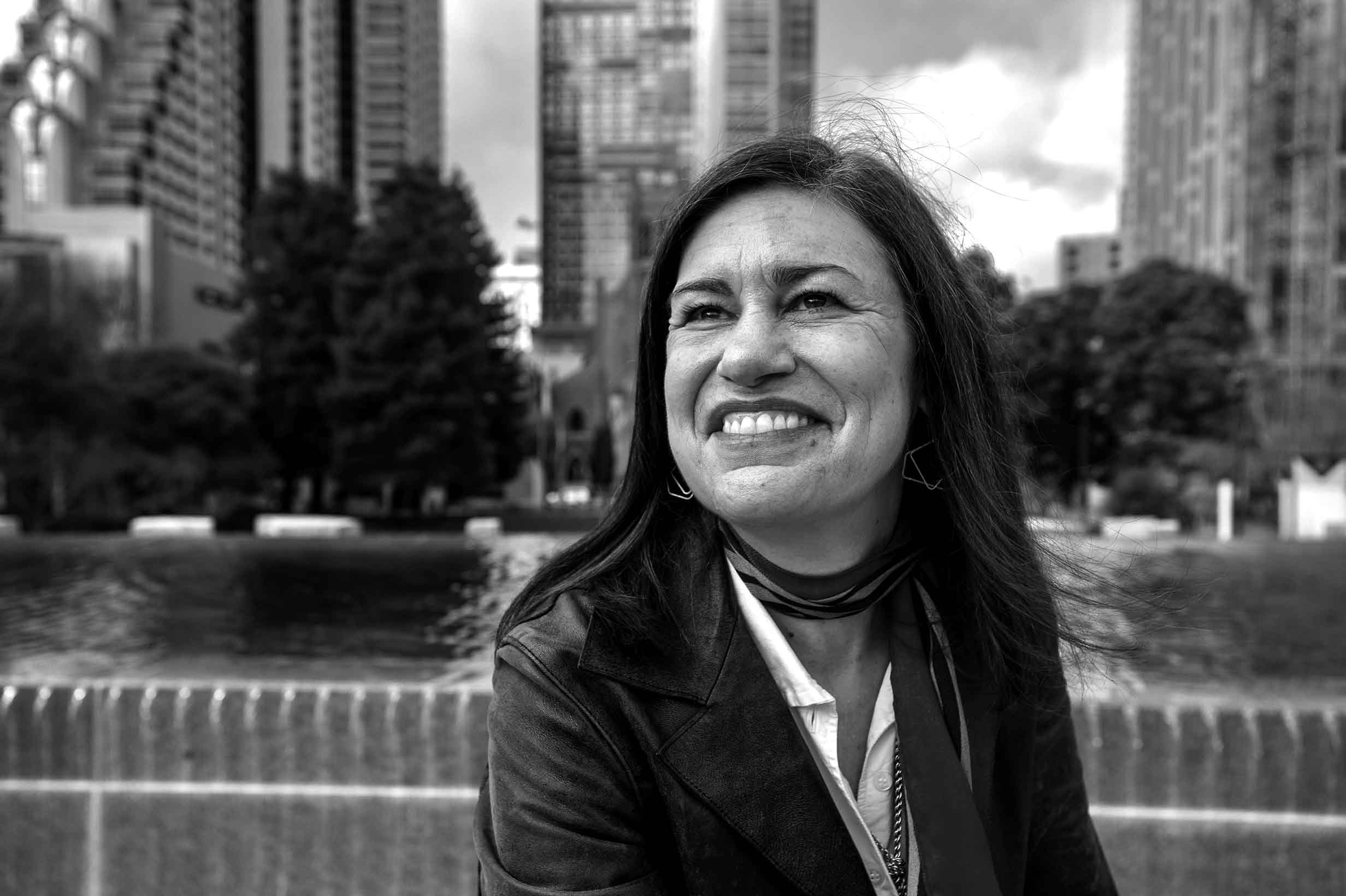