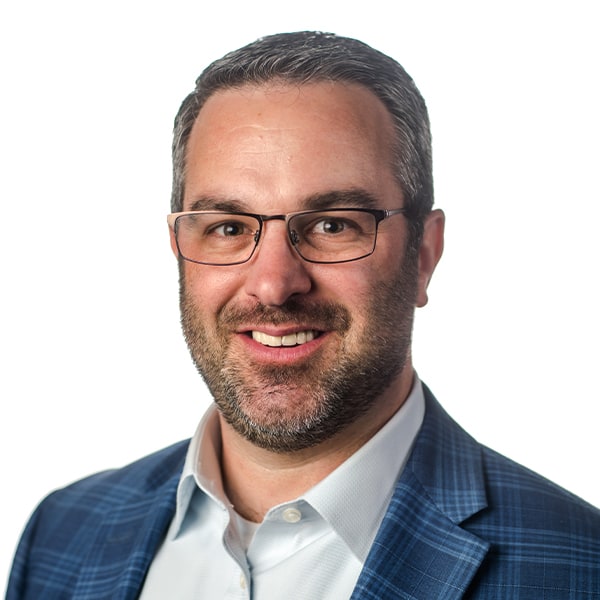 Karl is a principal based out of Boerne, Texas.

Karl joined our team in 2021. At CAPTRUST, he provides insightful planning and investment guidance to clients. Karl is a valuable addition to our team through strategic research, due diligence, and portfolio construction.

After earning his Bachelor of Business Administration degree from Southwest Texas State University, Karl began working for Fidelity Investments as a mutual fund trader. After Fidelity, he served for 14 years at a San Antonio-based money management firm, including Chief Trader. Karl moved on to establish the registered investment advisory firm Eggerss Capital Management. Later, he seized upon the opportunity to merge his firm with Covenant Multifamily Offices—a multidisciplinary financial advisory firm—where he served as a senior wealth advisor and partner.

Throughout his career, Karl has enjoyed offering opinions on the state of the economy and the financial markets whenever possible. He has hosted a syndicated radio show airing in Houston, Dallas, San Antonio, Colorado Springs, and Denver. Karl has been a frequent contributor on various financial news networks, including CNBC, CNBC Asia, Bloomberg, Fox Business, and Reuters. Currently, he hosts a weekly podcast called “Creating Richer Lives,” focusing on living a richer life beyond bank account balances.

Outside of work, Karl enjoys spending time with his wife, Amy, and their two children, Anson and Avery. He also fits in a round of golf whenever possible.

In this edition of Investment Strategy, Sam Kirby of...

Fed Plowing Ahead, in the Dark

The third quarter of 2022 saw rising inflation and recession...

A Quarter with More Questions than Answers

Rising inflation, the specter of higher interest rates, and the...